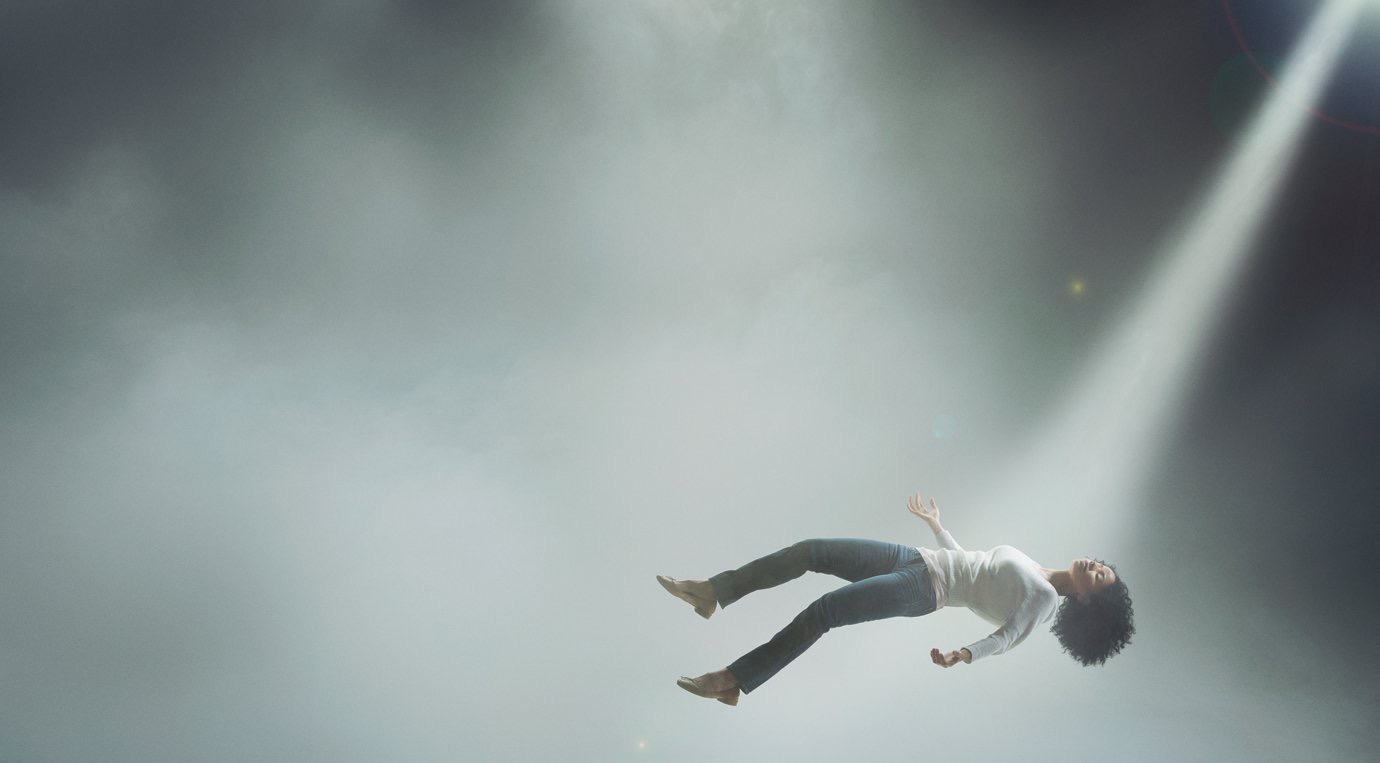 I’m watching Black Mirror at the recommendation of friends and Twitter. If you haven’t watched it, it’s kind of like The Twilight Zone in the sense that each episode is a standalone that doesn’t connect to the previous or last one. It’s a British show, and I don’t know much about them apart from Downton Abbey, but other than the accents and occasional weird vocabulary, it doesn’t seem much different than American television. Each episode is set in a not-so-distant future and have some sort of somber, insightful message, albeit some are a bit on the nose.

I’m on episode 2 of season 2 (a side note, like typical British television, there’s only a handful of episodes a season). In this one, a woman wakes up in a strange house with no memory of her past self and is being chased by a man with a shotgun and people in animal masks while onlookers silently and unhelpingly follow the chase and record it with their phones.

Now just to clarify, this post isn’t about Black Mirror, but the show, particularly this episode, brought about this post. “White Bear” is the name of this episode and I think it’s the scariest one I’ve seen yet. It’s confusing and about brainwashing and exploitation and surveillance and I feel super disturbed and gross after watching it.

Those aren’t the only feelings I get from watching this episode though. The most notable is one I’m unfortunately familiar with. When the woman awakes and makes her way out of the house, seeing a man with a shoutgun approaching her, I felt a knot in my stomach and my arms felt sore. It’s not like I’ve never been scared of something I saw on tv before, or like I’m unfamiliar with characters being in imminent danger. I don’t even know why this particular scene triggered me like that. I don’t know what about it was so recognizable to me, but something about the imagery set the feeling off.

I’ve read reports and studies and articles of how it feels to almost die, but most of those are about people who have survived heart attacks and strokes or some other medical issue. They talk a lot about going into the light, or things speeding up or slowing down or having out of body experiences. A lot of times it’s stuff about people who have clinically died but came back to life. It’s a little upsetting actually, because the reason I wanted so badly to learn about what it feels like to almost die was to validate my own feelings, and none of those things describe what I felt.

I think perhaps my fault was in the wording; it wasn’t a “how it feels to almost die” feeling. It’s a “you’re gonna die” feeling. It’s a “something is happening beyond your control and it will result in your death” feeling. It’s a “you can run or plead but there is nothing that will guarantee your survival” feeling. Perhaps that last one is the pessimist in me speaking, but when you’re faced with someone who is using your life as a bargaining chip, it’s hard not to feel that way.

I know I talk about it a lot, but the armed home invasion I was in was a formative experience in my life. It saddled me with depression and PTSD. And it introduced me to the “you’re gonna die” feeling. With a gun pressed into your back and waved in front of your face, how could your first (read: only) thought not be your own impending death?

For me personally, the “you’re gonna die” feeling is a lot of different things happening at once. It’s intense unstoppable dizziness, coupled with a pain behind your eyes. It’s a severe and painful knotting in your stomach and constant nausea. And most strangely it’s a feeling as if your arms are being painfully wrenched behind your back and held there as you try to struggle free, like a powerful straining of pain in your shoulder muscles thundering down into your wrists, even as your arms remain by your side. That’s what the feeling is to me: dizziness, eye pain, stomachache plus nausea, and intense indescribable pain in the arms. It’s not things around me speeding up or slowing down. It’s not an out of body experience or a feeling as if I’m floating and watching myself down below. It’s a mixture of those five symptoms pulsing throughout the entire body at the same time all the while you struggle with knowing soon you will be dead.

I know that sounds super dramatic, and it is because being held at gunpoint is a dramatic thing. And I don’t say this for you to pity me, I’m just describing a feeling, for me, so I know what it looks like and how it feels like in case I forget.

Watching this episode of Black Mirror, I felt a watered down version of the “you’re gonna die” feeling. I felt the dizziness and nausea (although to my credit, I’ve been nauseous for the past couple days) and I felt the pain behind my eyes. Most telling of all was the slight soreness in my shoulders shooting down my arms and to my hands. Just this quick shot of the gunman in the show raising his shotgun to point at the camera and the feeling came rushing back. It’s like being stuck in tv static. I can’t explain it.

I’ve had this feeling a few times before and it’s always on a sliding scale. This one, the tempered down one, I’ve had a bit from watching tv. As I’ve written about before, the season 6 finale of Grey’s Anatomy gives me this feeling. Other times where it’s felt a bit more intense have been when I was sleeping in my room and heard what sounded like someone breaking in. I freaked out, couldn’t sleep the rest of the night, and sat in the feeling, waiting for someone to come into my room and kill me as I just knew they would. Another time was just after the 2012 movie theater shooting in Aurora, when a friend and I went to see a movie. I couldn’t focus and I can’t even remember what we saw, but I couldn’t help feeling that someone would come in and do the same thing that happened in Colorado. And the most intense “you’re gonna die” feeling I got, not including the first time, was when I was locked in a classroom as a shooter ran through my college campus. It was 4 months after my own brush with death, which only served to amplify how terrified I was, no doubt.

So, I’m familiar with this feeling. It doesn’t help knowing what it is; being able to recognize it doesn’t help me cope, at least it doesn’t feel like it. But this feeling is so acute and so strange and just so…something. I can’t quite put my finger on it. My shoulders are still sore.