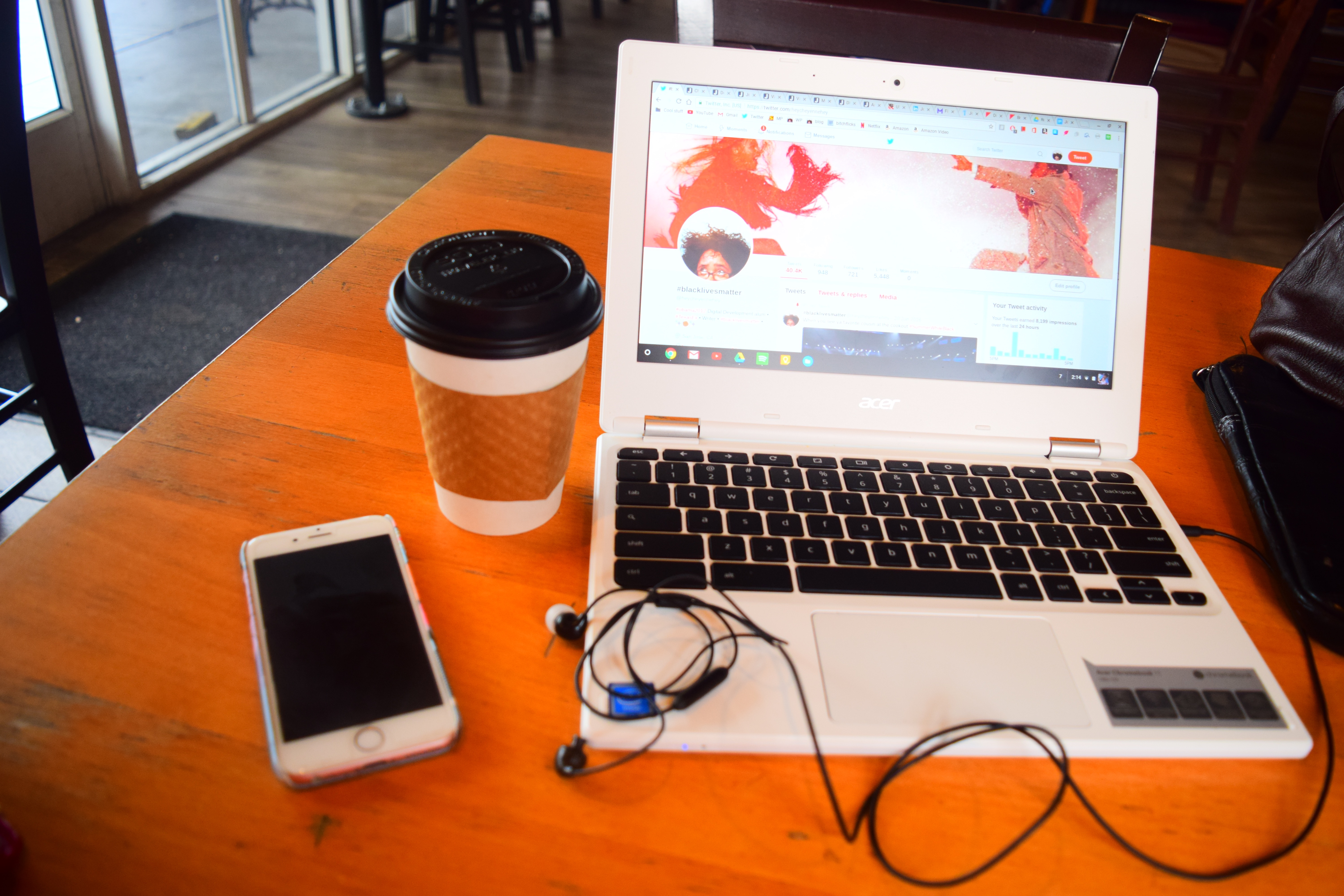 For reasons very much known, writing has become very, very difficult for me.

I love my job. I really do. I love the boundless opportunities it’s opened me up to. I love how many skills I’ve gained over these past 10 months. I love my co-workers and our teamwork and how productive and cohesive we are together. I love my work and what I do and what it represents and what it’s given me and what I’ve gained.

What I do not love is how it’s shifted my priorities. I am a very busy person now. I’m important now. I make decisions that affect other people’s lives and jobs, as well as a sizable portion of the local public. Maybe that sounds a bit self-important, but I am now in a position where thousands of people read what I tell them to everyday. I represent something greater than myself now.

So my headspace is different now.

I haven’t published anything on my own website in three months. I have hardly written anything on my own as well. So much of my time is now spent representing something bigger than me and being a voice palatable to the general public. It’s a voice that’s taken months for me to hone, that I’ve barely honed, if we’re being honest.

In the process, I’ve begun to lose my own voice. I don’t write for myself anymore, I write for editors and my team, and eventually for everyone that’s signed up for an email newsletter on a website I meticulously update and maintain. I’m losing my voice.

But I also know that nothing comes without hard work. And I work hard. And I’m going to work harder.

Because I deserve this. I deserve to unleash my potential and reach heights I’ve never even dreamed surmountable. And it won’t come without hard work. I know it won’t.

So, despite being important now, I will be so much more important on the other side of this. I need to work, and put in the time, and put in the effort, and stop feeling like I’m spinning my wheels while people I look up to leap further into a world of success that I can only bear witness to.

I’m trying. It’s been nearly three years since I’ve moved to California. I am slowly climbing the quintessential ladder I built myself in my mind. Slowly. But I’m ready to ascend a little bit quicker now.

One thought on “Trying”