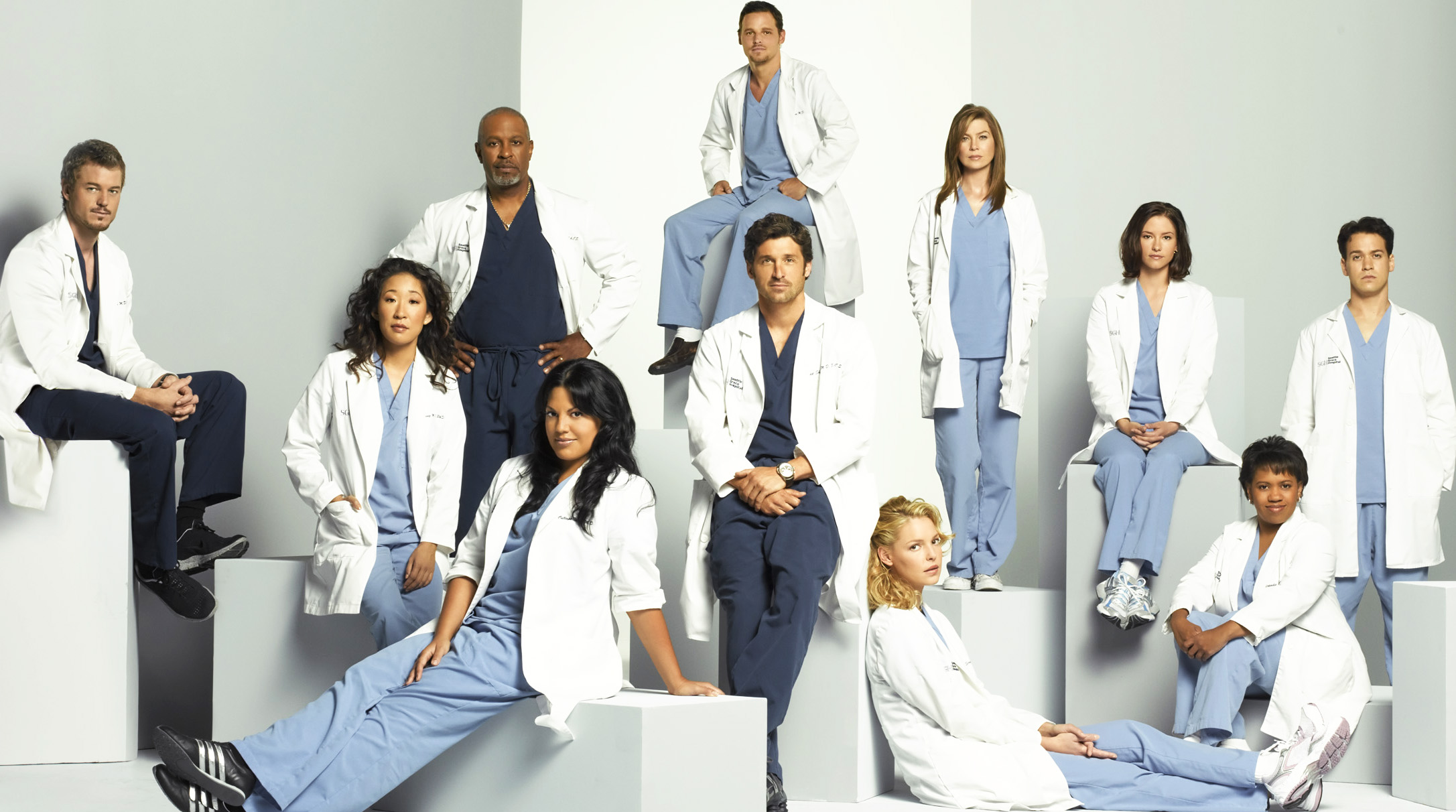 Look. I love Grey’s Anatomy. Like, I really, really love it. I’ve been with the surgeons of Seattle Grace/Seattle Grace Mercy West/Grey Sloan Memorial hospital to the ends of the earth and through each ridiculous name change, and I will be with them til the bitter end when the Space Needle collapses on them or the hospital finally explodes.
Being such a huge fan of this show has opened me up to a fear I never knew existed; the uncertainty of having white faves, especially in the era of social media.

I’ve been a fan of white celebrities before; I watch television and movies and consume various entertainment products, so it’s pretty much a given. Charmed was my first big TV show obsession, but by the time that show was over, and even when I really got into it during the syndicated reruns, social networks were not nearly as prominent and pervasive as they are now, especially regarding famous people. Yeah, 2008 was only 8 years ago, but there wasn’t as big a microscope on celebrities and there weren’t people out there actively waiting for someone to mess up so they could screenshot them and hold onto the receipts.

But it’s scary to me to cover up and move on from a thing like that. And it’s worrisome to me to think that someone I like could end up needing a cleanup crew like that. And while I have faith that my precious vanillas would never step out of line like that, there’s always that dull buzz in the back of my mind knowing that they could.

One thought on “The Dangers of White Faves”