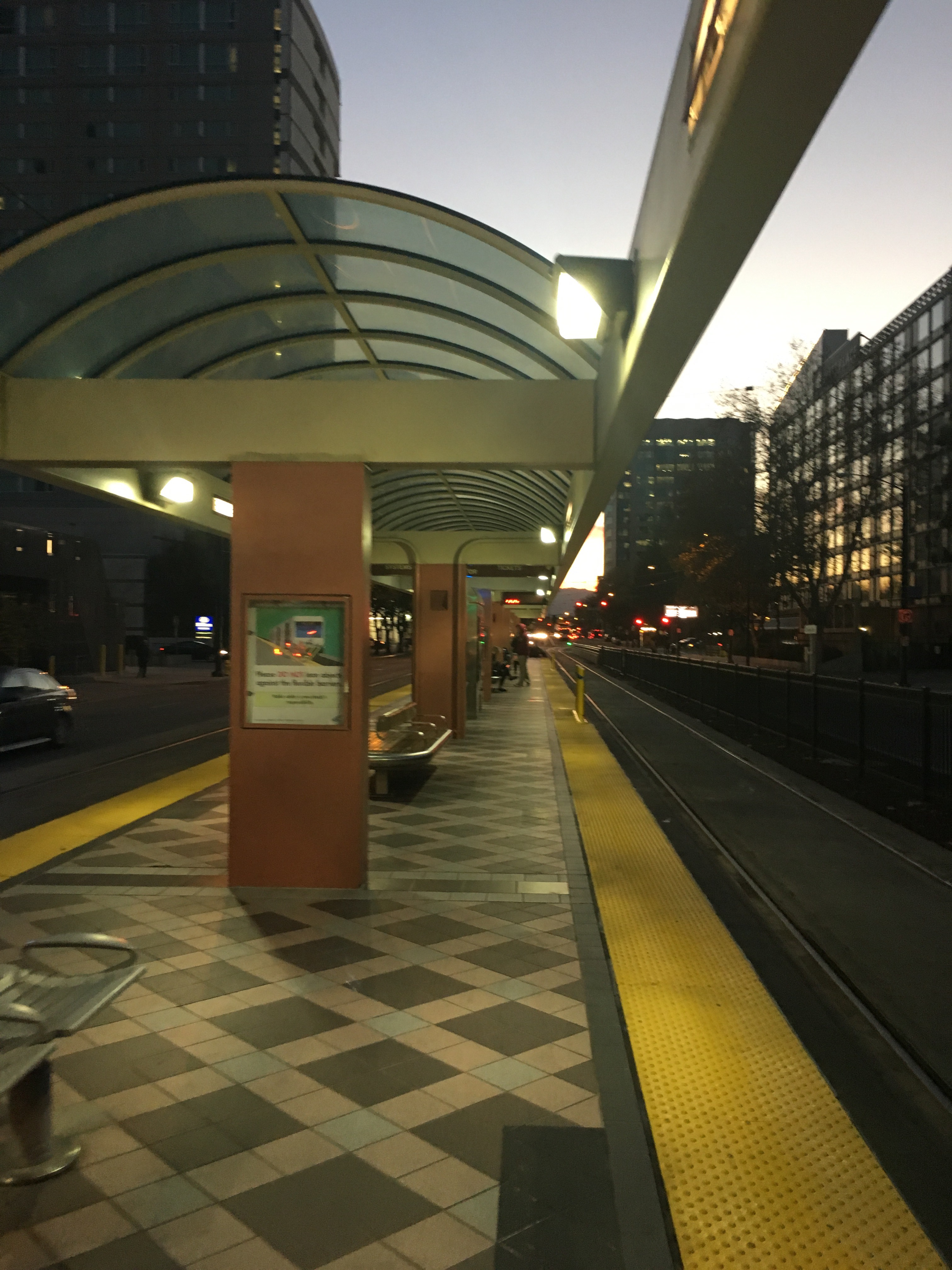 I know it shouldn’t be, but it’s startling to me to experience the difference between how white people treat other white people and people of color. I know it happens, but it’s just a different when it happens to me. White people changing their demeanor and attitude toward POC because they feel scared or nervous or disgusted or some other emotion spurned from whatever stereotype they’ve already decided about us is a given. I know subconsciously that this is just an attitude some white people have.

It’s why old white ladies clutch their purses when Black men walk by them. It’s why white people wait for the next elevator so they don’t have to get on win us. It’s why store owners try to secretly follow Black people around the shop. It’s why people of color shopping in a store are mistaken by white people as service workers. It’s why cab drivers zoom right past us.

I wonder if this kind of thing is discussed in by white folk, because it seems to only ever come up in discussions by people of color. Do white people know they do this? Do they feel justified in it? Is it purposeful? Do white people call out their own when they see it happen? Do they feel ashamed when a fellow white person acts or reacts this way?

I was on the train to volunteer at The Tech Museum in downtown San Jose where I work every other Thursday. It’s usually the highlight of my week and makes me feel normal since I get to be around people my own age and not sit around the house all day. My shift starts at 12:30 and I hopped on the 12:00 train. Instead of the usual few seconds it takes to let passengers on and off and move on to the next stop, the doors kept opening and closing as a girl in my car stood between the train and the platform holding them open as she talked to someone I couldn’t see. The people in my car didn’t seem as bothered by this as I was, but I had somewhere to be and I like The Tech Museum and I want the people there to like me too, so being late was not an option. I told the girl to either get on or get off because she was holding us up. She rolled her eyes and stepped off the train and back onto the platform. Even after she left, something held us up as some people fiddled with the emergency stop lever. I was getting more and more impatient because I was nervous about being late and our reason for being held up was passengers being annoying jackasses. After at least five minutes, we left the station.

The transit worker that checks tickets had been dealing with the emergency stop situation, so he knew we were running late. When he approaches me to scan my ticket, he said nothing, just held up his scanner and waved it. He scanned my ticket and moved on to the woman in the aisle beside me, greeting her with a warm “Good afternoon!” before asking for her ticket. Every other person in my car, all white, was greeted similarly and asked for their ticket; I checked to make sure, thinking maybe he knew the woman and that’s why his interaction with her was more personable than with me.

Maybe I’m reading too much into this, but at the same time I feel like living in America as a Black person is to be constantly gaslit about whether or not what you just experienced was racism. Maybe he was put off by my attitude since I was frustrated with possibly being late to volunteer. But my anger was excusable, right? It was understandable. He saw what happened. We sat at the stop for five minutes. Was it just random that condescending tilt of his scanner to indicate he was checking tickets instead of asking like he did of everyone else?

I hate this feeling and these experiences because I always go for the negative: