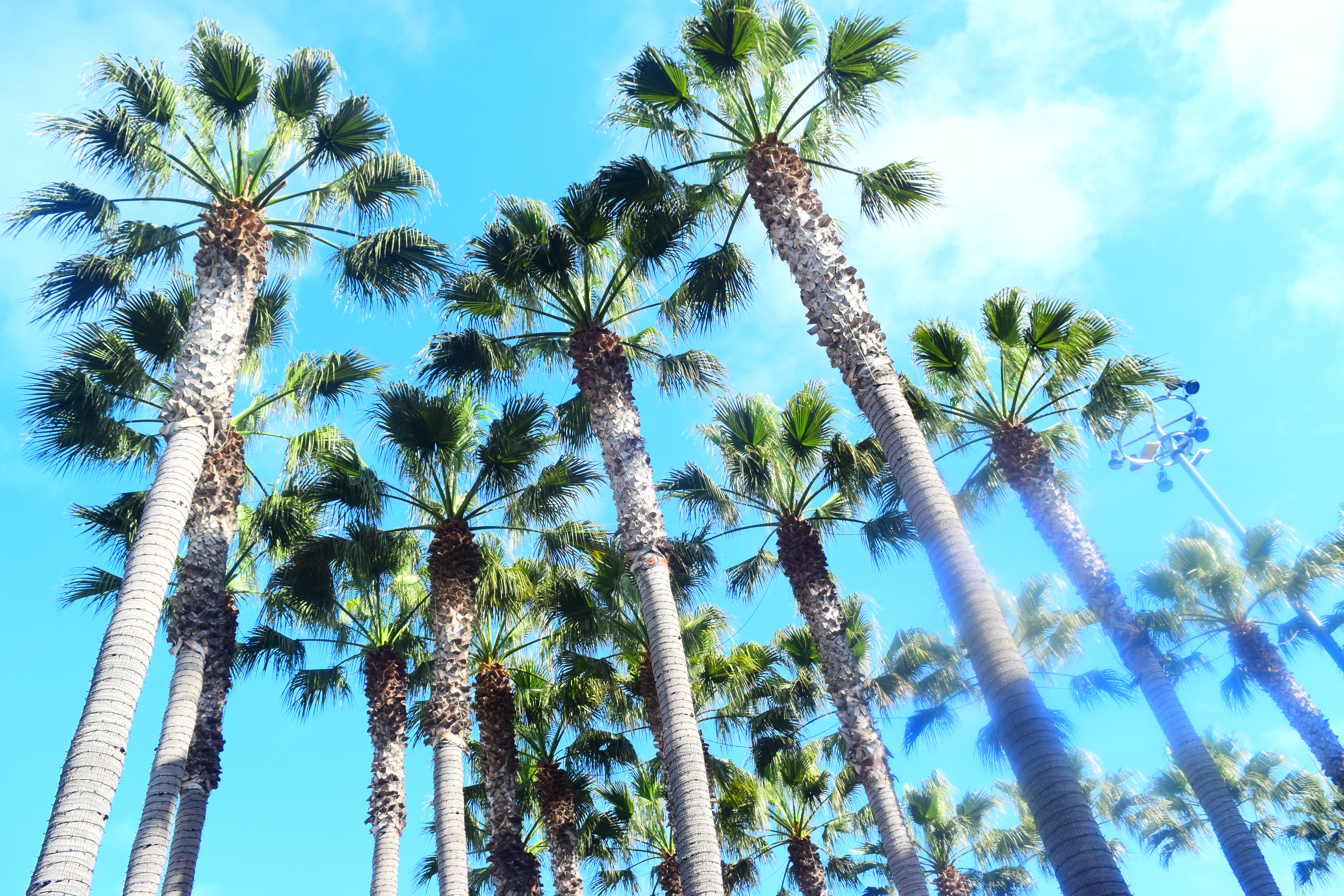 If there’s one thing you should know about me, know that I have the memory of a goldfish. It’s one of my least favorite features about myself because it impacts my life so severely, at least in my mind, every day. If I am in the middle of a story and somebody interrupts me, there is a large chance I will forget everything I was just talking about, even if the interruption lasts mere seconds. It’s a problem. It’s why my biggest pet peeve is when people interrupt me because it will throw me off so badly and I’ll subsequently feel so frustrated at them for cutting me off and at myself for having an addled memory at such a young age.

When I was 16, I went on a trip to Europe for three weeks. I was part of a student group lucky enough to qualify for the trip and I knew even back then that this was a once in a lifetime opportunity and that it would be important to cherish every moment. Every day I showered with Irish Spring body wash because I heard that olfactory-triggered memories, also known as odor-evoked autobiographical memories for all you nerds out there, are the strongest and most vibrant kinds of memories, and knowing myself, I figured I’d forget a lot of my trip if I didn’t do something that forced me to remember. Honestly, I’m sort of proud of myself for coming up with that plan, because every time I use that body wash, I’m reminded of something from my trip, be it a restaurant we ate at, a joke someone told, or some other innocuous, fleeting moment tethered to my three weeks abroad.

Memories are important to me. They are so fragile for me, so I cherish them; I have to. I don’t like forgetting. Part of the reason I write so much, regardless of if I publish it or not, is that I want to remember the thoughts and feelings and actions and the in-between stuff I’m experiencing in this life. I use social media like Instagram and Snapchat at a nearly alarming rate because it allows me to create a visual timeline for my future self, who will undoubtedly forget the things that the internet will not.

I walk to work, a 25 minute journey both ways. The biggest benefit of my daily near-hour trek, the pensive, awakening trip in the mornings and the calming, decompressing walk home, is being left alone to my thoughts. I have time to formulate plans and ideas in the mornings and sift through the thoughts of the day in the evenings. I have time to listen to music, or the empty sounds of the city, and grow comfortable with the loneliness. That is, until a few days ago.

Last week or so I walked on the opposite side of the street I take to work in order to walk in the sun and combat the chill of the early morning. On this side of the street was a fence overgrown with greenery, and tiny blooming white flowers. Spring in this state is so much different than Texas and as I approached the vertical garden, I took a second to be grateful for such a thing. When I passed the fence, however, the thought changed. The overly abundant smell of the flowers, tiny jasmine flowers, immediately transported me to a timeline of memories, a docket of connections to my childhood. In seconds, for a few feet at least, I was inside of a different California, one from a past I had all but forgotten. Such a vibrant carousel of memories flooding to me all at once isn’t something I’m unfamiliar with, but it was so unexpected, and the memories seemed to be released from the deepest recess of my subconsciousness.

The scent guided me to the times my family would visit my grandfather in San Jose and swim in his pool, attached to the smell of sunscreen and bug spray in the hot summers; to eating plums fresh from his four plum trees in the backyard and eating homemade plum jam; to the confusion I always felt at the fact that my grandparents didn’t have cable; to the time my younger cousin wore floaties on her tiny arms and we cheered her as she learned to swim; to the chess games I played with my grandpa in his living room, and how one summer I was two moves away from checkmate when he forfeited instead of facing a loss to his granddaughter.

To the Winchester Mystery House, the only attraction in the city we ever attended each and every summer we visited; to the smell of my grandmother baking fresh croissants early in the morning; to the itchy blankets and the hard mattresses in my father’s old bedroom upstairs; to the time my grandma on my mom’s side came with us and my mind was blown because I didn’t think those two sides of the family even knew about each other; to the kickball games in the cul-de-sac and my sister’s last minutes made up rules that ensured her team’s win; to the BBQs in the back and how the water in the pool was always freezing cold; to the old, yellow, plastic-covered couch in the formal living room that my grandpa let me lie on when I had a stomachache and how my dad told me he was never allowed on that couch in his youth.

To memories from a lifetime ago, long since forgotten.

To summers that span at least the course of 10 years that I can’t even discern from each other anymore. That one smell, the one enormous scent from those itty bitty flowers unified to enchant me, to carry me to a slideshow of my past, flipping through memories tucked so deeply inside of me that I didn’t even know they were there.

There exists two Californias for me: one from my childhood; the city that included just my grandpa’s house, the grocery store, and the Winchester Mystery House as far as my young brain was concerned, and the one that I live in now. They feel impossibly different and I don’t know how to describe it. My childhood California is so intangible to me, and I think those kinds of nostalgic feelings are normal. I can’t reach that California anymore, I can’t go back. It doesn’t exist anymore, and it never will again. The only place it exists is in my mind, and everything that happens there is everything that has already happened; the memories I have of that abstract place and what it used to be, remembered only upon the scent of jasmine flowers.

And to think, the one hard link I have to my personal amalgam of a California past grows on a fence just a few blocks from where I live now, an optional part of my daily routine.

It makes me sad, the two Californias. That’s not saying much, as most things make me sad. But there is an aching in my chest when I think of that far-away California, the one I can’t touch anymore. My grandpa is alive in that one, and he’s not in the one I live in now. His house from that California still stands, but it’s not the same without him. The person I was before the million and one amazing and terrible things that changed me so severely lives there, and she’s not here anymore. Those memories, the happy ones and even the not so happy ones, are all I have from that time so far away, and it just makes me miss it.

I still like this present California. I like my job, my co-workers, my friends, the tiny life I’ve built for myself here. It’s been expensive and stressful and I can’t even count how many times I convinced myself it was a horrible mistake and wanted to move back to Texas and start again. But I’m doing pretty ok now and I don’t feel nearly as lost anymore. Although this new California has been littered with a lot more stressors and aggravations than that of the one in my youth, I certainly appreciate it for what it is. Building this new adult life atop the one from my youth I’d mostly forgotten about has been an interesting experience, and the way something as incidental as a smell connected the two has only heightened it.

After much internal deliberation and reconciliation with what I was feeling, I came to the conclusion that this is just what adulthood is; harkening back on memories from your past, yearning for the way things used to be, and moving on. It’s easy to get caught up in the carelessness of youth, the freedom of the past. But eventually, we’ve all gotta grow up and make new memories. That doesn’t mean we can’t take a moment to stop and smell the flowers every now and then.