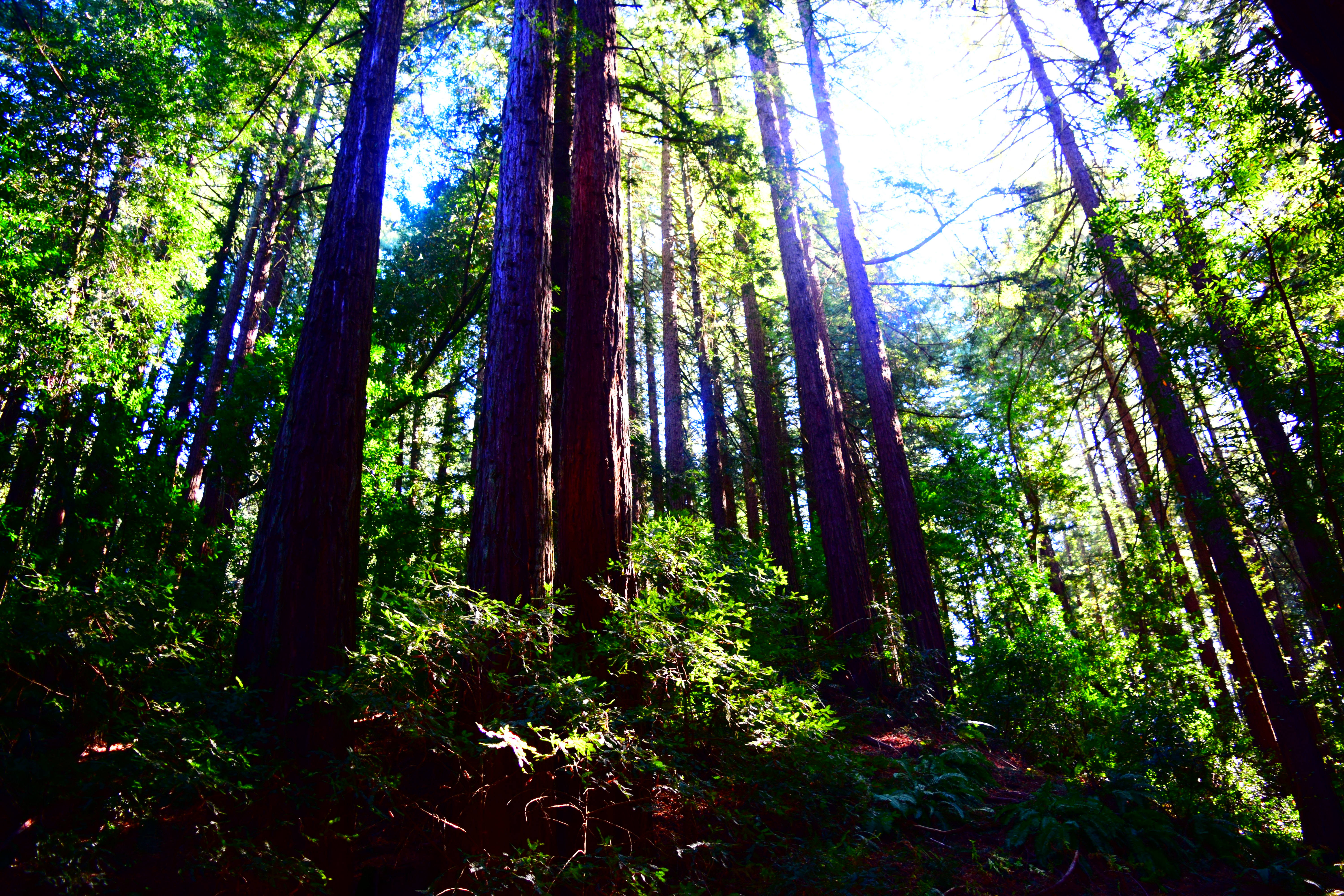 I’ve had pulsatile tinnitus for about 6 years, although it’s felt like I’ve had it my entire life. Every second of every day, I would hear the blood in my carotid artery rush through my head. It kept in time with my pulse, so I could hear when my heart was beating faster. It sounds a lot more dramatic than it really is, and would occasionally make me feel like I was about to die, but it was more of a nuisance than a serious condition.

I don’t know if I can accurately describe what it’s like to have a constant whooshing sound in your head. It interfered with literally every single aspect of my life. Before bed, as I tried to drift off to sleep, it whooshed on and on and on and on in my ear, a gentle reminder that it would be with me forever. When I would exercise, it would thump faster and faster and faster and faster, keeping in time with my heartbeat. After concerts, the tinnitus would buzz so loudly, it felt like it was drowning out the world and taking its place; I couldn’t be excited about the concert I’d just attended because the noise in my head was relentless. Eventually, I stopped going to concerts altogether.

Sometimes it got so bad that it would drive me into actual hysterics; all I could think about was the never-ending thumping inside my head. I couldn’t focus on school or work because the sound was driving me insane. I couldn’t think or talk or sleep or do anything. I thought I was going crazy. It feels dramatic to say, but I’d cry myself to sleep some nights, or sob as I curled up on the floor, pleading for just one minute of some goddamn peace and quiet.

I remembering pressing my ear up against my mom’s ear to see if she could hear it. After a lot of weird maneuvering that only a mother would withstand, it worked and she could hear the whoosh…whoosh…whoosh that was permanently implanted in my brain. It was, at the very least, evidence that I wasn’t crazy and that the sound I was hearing did exist.

I went to a lot of doctors to figure out what was wrong with me. One doctor I went to told me that there’s a filter all humans have in their ears to block us from hearing our veins and arteries carry blood, and that “sometimes God just takes it away.” Then I immediately left, because what?

I had doctors tell me that they don’t know enough about tinnitus and there isn’t much information out there about its causes and treatment. The one good doctor I had ran tons of tests on me. An MRI, MRA; he even suggested I see a chiropractor to maybe realign some stuff in my neck. And while all of the tests came back clean with no indication of tumor or disease, this ended up being more baffling than clarifying; it meant there was no explanation for what was happening—it just was.

Eventually, I got used to it. It became common for me to buy in-ear headphones every month or so to ensure I’d have some for every occasion (in bed, at my desk, at work, in my car, in my bag, etc.). I had a YouTube playlist of the videos that I liked the best that did a good enough job of masking the sound and allowing me to sleep. After a while, I could make it through the day without really noticing the sound or needing relief from it. It just became a part of my life.

And yeah sure, my hearing began to get worse, and I’d often have to ask people to speak up, or to stand on my left side instead of my right, but I was eventually able to adapt.

After years and years and years, three weeks ago at 10 pm on a random Wednesday night, it just…went away. No warning, just a sudden pop of silence. It happened so fast, instantly disappearing as if it had never existed. Since the sound was the direct result of the blood in my head, my initial reaction was that I was going to pass out. I sat up straight, nervous that this meant blood to my brain was somehow cut off and that I was about to faint or die. But minutes went by. Then hours. And still nothing.

For the first time in years, I heard nothing.

I texted my friends.

I tweeted about it.

I didn’t follow up with my doctor until like 3 days later, but I got the important stuff out of the way.

It’s been 3 weeks and still it’s so crazy.

The first night without tinnitus was a trip. It was so quiet. I finally understood the phrase “deafening silence.” It was confounding. I was borderline distressed that the thing that had attempted to ruin my life was finally gone. I couldn’t sleep with so much silence around me. Just as I’d done before, I queued up some white noise videos to help me sleep, only this time it was to mask the overwhelming silence.

Everything felt surreal for the next few days. Everything was too loud. Traffic, typing, footsteps, voices. I even spoke quieter because my normal speaking voice suddenly seemed 10 times louder. I often paused to just listen to the quiet; was this for real? Is this what life sounds like all the time? Is everything always this quiet? I truly couldn’t believe it.

A few days later, I decided to go out to Redwood Regional Park because I’m a person who goes hiking now, and also I wanted to totally envelop myself in absolute silence. I was still getting used to the absence of my tinnitus, but I wanted to know what it felt like to hear absolutely nothing again. Although I had gotten used to how quiet things were, I wanted to hear a complete absence of sound. I drove out to the park and delved deep into the woods.

Armed with my water bottle, my camera, and what felt like a brand-spankin’ new ear, I ventured through the trees and brush, stopping almost constantly to look around and marvel at the silence.

After a few minutes of walking, I’d slow my breath, stand still, and just listen. It was incredible. There were so many long moments of total and complete silence. Every so often, sounds of other hikers, dogs, birds, wind, and more would trickle in, but I didn’t mind; I could hear it all. And I only had to wait a few moments more to hear nothing again.

I’ve written and deleted and rewritten and deleted sentence after sentence trying to describe this feeling, and I’ve come to the conclusion that, corny as it sounds, words really can’t describe it. I don’t have any words for the feeling of sudden, unexpected, and unexplainable relief from an untreatable disorder I’ve lived with for most of my adulthood, followed by fear of its return, and amazement at the concept of sound and its varying volumes.

I almost can’t believe it’s really gone, and find myself zoning out, listening to the world around me with an absence of the dreaded whoosh…whoosh…whoosh at every waking moment. I sometimes even strain my neck or shake my head, wondering if I’ll trigger its return. It’s not that I want it back; I don’t. I’m just testing to see if it’s really, really gone.

And I don’t know if the tinnitus is gone forever, or just a little while, but I think I’ll be ok either way. In the 6 years I had it, I learned to adapt to it and how to cope with it, so I know if it does come back that I’ll be ok. But, at least for now, I’d like to continue enjoying silence.